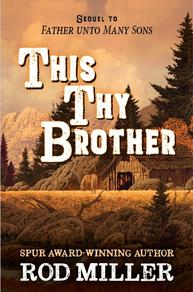 With a Kiss I Die

Poet, novelist, historian, biographer, journalist, essayist, reviewer, screenwriter—Rod Miller is a versatile writer. His work appears in books and magazines, anthologies and collections, online and on the screen. From poems to stories to articles to opinion, he writes in a variety of styles for various media. His subject matter is the American West, and he writes about its people and its places, its past and its present.

Rod Miller has won the prestigious Spur Award from the Western Writers of America four times, and has been a finalist on six other occasions. Western Fictioneers has twice recognized his work with the Peacemaker Award, and as a Peacemaker Award finalist four times. He has twice won Poetry Book of the Year Awards from Westerners International, and won the Poetry Book of the Year Award from the Academy of Western Artists. Award-winning work includes novels, short stories, poetry, and a song. See a complete list of his recognition on the "About" page.

All My Sins Remembered 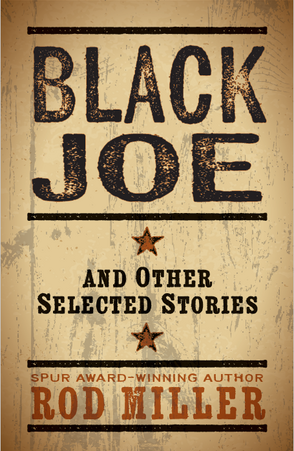 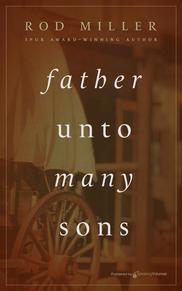 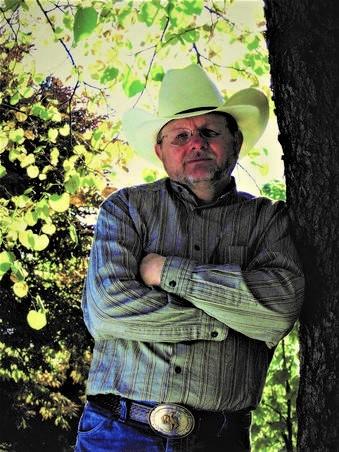 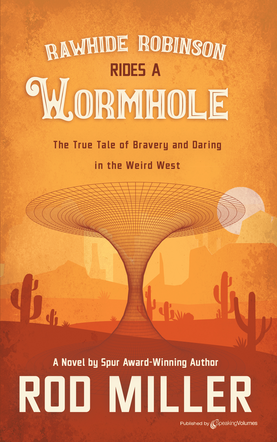 Cold as the Clay 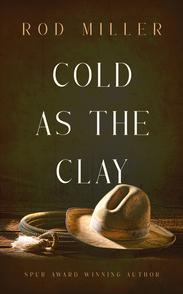 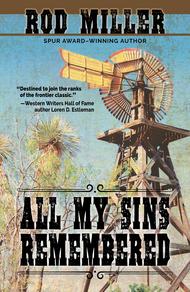 Father unto Many Sons

Black Joe and Other Selected Stories 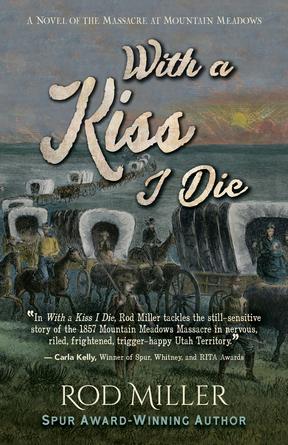