Go West: The Risk and the Reward
Published by the Range Conservation Foundation and edited by Range magazine editor and publisher C.J. Hadley, this is a colorful pictorial featuring historical and contemporary images of the American West. The text, by senior writer Rod Miller, chronicles the risks and rewards of the settlement of the West in a succinct but rich historical overview.

Massacre at Bear River:
​First, Worst, Forgotten
On 29 January 1863, US Army troops launched a sneak attack on a winter camp of Shoshoni Indians. When the soldiers limped away a day later, they left behind the frozen corpses of some 250 to 350 men, women, and children. The deadliest massacre of Indians by the Army in all of Western history, this sad encounter is all but lost to history. Massacre at Bear River: First, Worst, Forgotten, published by Caxton Press, is a history of the massacre, recounting the events leading up to the slaughter and what happened as a result.

A project of Western Writers of America, this anthology features works by 20 WWA members. Written for young readers, the selections are both entertaining and informative.

The Long Trail Home
Excerpted from the pages of RANGE magazine over the years, the stories in this anthology celebrate Westerners from a few days old to 103 years young. Chronicled are stories of rural values passed down from generation to generation. Writer Rod Miller’s contribution is a profile of Nevada rancher Marie Ormachea Sherman, co-authored with her granddaughter-in-law, Nora Hunt Lee. 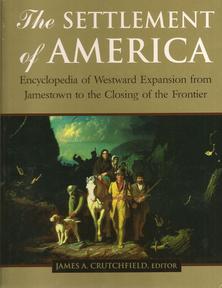 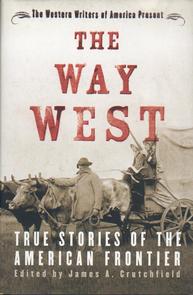 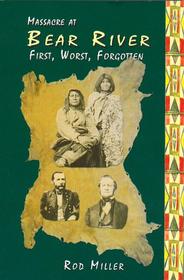 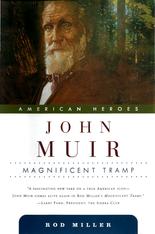 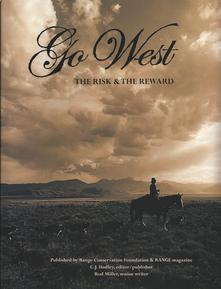 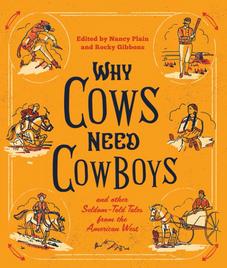 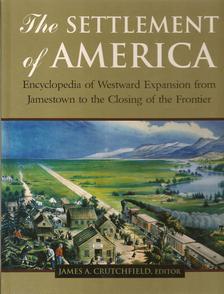 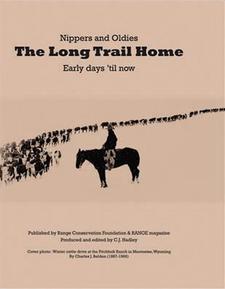 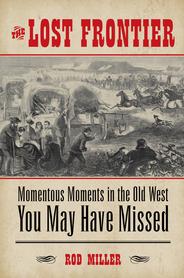