Writer Rod Miller's fiction stretches the Western  in several directions. His novels range from a more-or-less traditional Western—but written from multiple points of view—to historical fiction to humor and tall tales, these books look at the American West with fresh eyes.

Writer Rod Miller has put pen to paper (or fingertips to keyboard) to create many short stories about the American West. His works range from serious to silly and from the olden days to today.

Miller's stories have appeared in several anthologies over the years, and many have been collected in a single volume, The Death of Delgado and Other Stories.

Cold as the Clay

And the River Ran Red 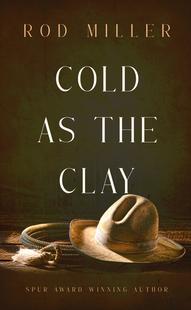 All My Sins Remembered 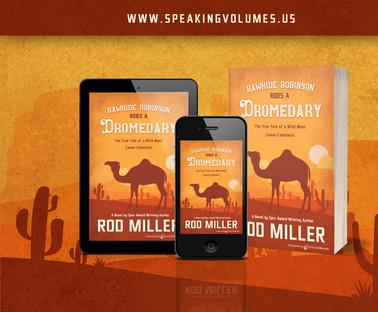 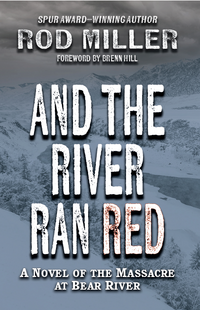 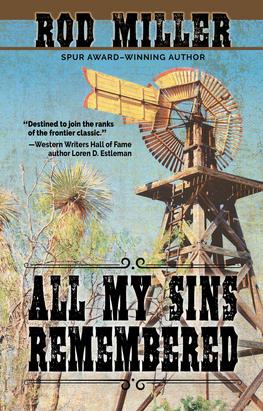 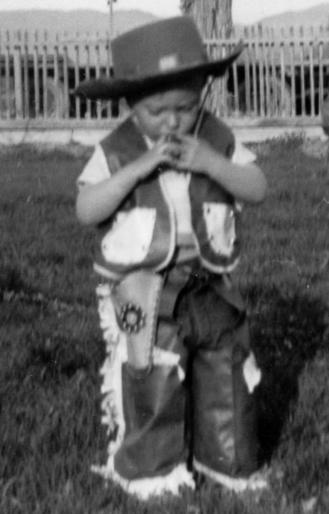