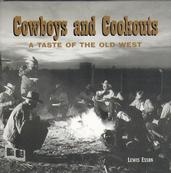 And the River Ran Red

Writer Rod Miller’s poem about the Massacre at Bear River, “And the River Ran Red,” became a song by award-winning Western singer/songwriter/composer Brenn Hill. You’ll find the song on Brenn’s album Rocky Mountain Drifter. The song and album are available online and on CD. It’s a haunting song about a tragic, mostly forgotten, event in Western history that deserves a place in our history and memory. “And the River Ran Red” was a finalist for the Western Writers of America Spur Award for Best Western Song.

​Goodnight Goes Riding and Other Poems
Ranch & Reata magazine editor A.J. Mangum writes in the Foreword: “Rod’s poetry is infused with a genuineness that elevates his work above the medium’s predictable yarns and gives the reader a front-row seat at a captivating, reality-based dramedy.” Mangum opens the gate on a ride that will keep you riveted to the written word until you draw rein on the final line of the last poem. This collection offers insight and laughter through poems crafted with artistry and attention to the realities of the American West. Published by Pen-L Publishing, Goodnight Goes Riding and Other Poems was named Best Poetry Book by Westerners International in 2014, and one of its poems, “Song of the Stampede,” was a Spur Award Finalist in 2015.

Things a Cowboy Sees and Other Poems
Things a Cowboy Sees and Other Poems includes a selection of nearly 50 of Rod’s favorites, including his Spur-Award winning poem “Tabula Rasa.” The book also won the Fred Olds Poetry Award from Westerners International and the Buck Ramsey Award for Best Cowboy Poetry Book from the Academy of Western Artists. Originally published by Published by Port Yonder Press and now in a new, improved edition from Pen-L Publishing, the book is available through bookstores everywhere, from online booksellers, and directly from the publisher.

Newe Dreams
Newe Dreams (Newe is pronounced noo-wah, and is how the Shoshoni sometimes refer to themselves) is a limited edition chapbook from arts publisher Laughing Mouse Press. The book is a cycle of poems recounting dreams of Shoshoni Indians in advance of major events in the history of The People. The imagined dreams are vague and often puzzling, as the dreamer tries to make sense of future events involving unfamiliar people, animals, and equipment.

A Cowboy Poet’s Handbook
Over the years, writer Rod Miller has written several essays on the art and craft of poetry—many for the voluminous web site, CowboyPoetry.com, and others for literary journals. While the essays address Western and cowboy poetry specifically, poetry is poetry and the principles and practices, the tools and techniques, are universal. They’ll even help you compose better prose. The essays are collected in this handy little volume, assembled for use in classes and workshops. It’s not available in stores, so if you’re interested in investing a sawbuck—ten measly dollars (plus postage)—in improving your poetic proclivities, contact writer Rod Miller to get a copy of this handy guide for your very own.

Reflections of the West: Cowboy painters and poets
A coffee table-type book from the Range Conservation Foundation, Reflections of the West teams up fine Western art with poems about the American West. “A Bolt of Broomtails” and “Morning Glory” by writer Rod Miller are among the many poems in its pages.

Brushstrokes & Balladeers: Painters and poets of the American West
This big, colorful book, published by the Range Conservation Foundation, features page after page of remarkable Western paintings and poems by artists of our time and days gone by. Included are three of writer Rod Miller’s poems—”Buckaroo,” “Migrations,” and “Spring Works Sonnet.”

​
Roundup!
Members of Western Writers of America contributed nonfiction articles, short fiction, and poetry to the Roundup! anthology from La Frontera Publishing. The poem “Newe Dreams: Massacre at Bear River, 1863” by writer Rod Miller is a segment of the longer series of poems that became the chapbook Newe Dreams.

​
The Big Roundup
The Big Roundup, from the world’s largest cowboy poetry web site, CowboyPoetry.com and New West Library, includes poetry from a number of modern-day poets as well as selections from days gone by. Rod’s poem “The E.S.L. Ranch” is included in this wide-ranging anthology. Writer Rod Miller’s recited poetry is featured on four of CowboyPoetry.com’s annual Bar-D Roundup compilation CDs in celebration of Cowboy Poetry Week.

​
Cowboys Are Part Human
The Cowboys are Part Human anthology from publisher Southwest Whispers features poetry by several cowboy poets, including several by writer Rod Miller. The book is designed and illustrated by Dave Holl.

An early, but not the earliest, of writer
​Rod Miller's horseback adventures. 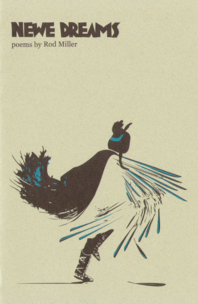 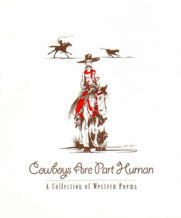 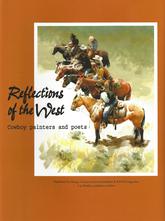 Writer Rod Miller’s poems have appeared in several anthologies, including Reflections of the West: Cowboy painters and poets, Brushstrokes & Balladeers: Painters and poets of the American West, New Poets of the American West, and The Big Roundup. Numerous periodicals have published his poems, including American Cowboy, Western Horseman, Range, and Saddlebag Dispatches. “Tabula Rasa,” from his collection Things a Cowboy Sees and Other Poems won the Western Writers of America Spur Award, and the collection was named Best Poetry Book by Westerners International and the Academy of Western Artists. “Song of the Stampede,” from Goodnight Goes Riding and Other Poems was a Spur Award Finalist, and that book was also named Best Poetry Book by Westerners International.“The Knowing,” published in Saddlebag Dispatches, was a Spur Award Finalist. 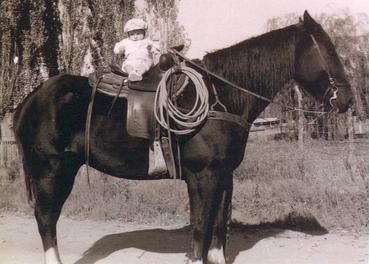 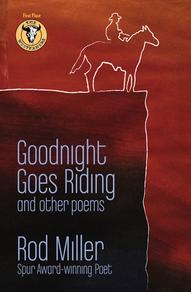 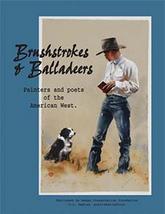 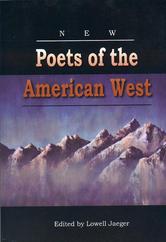 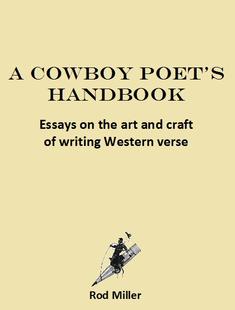 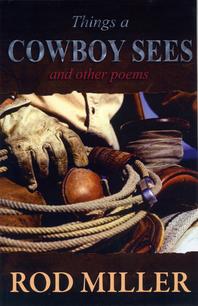 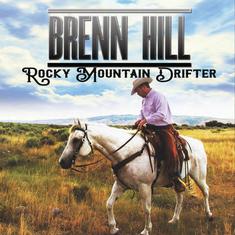