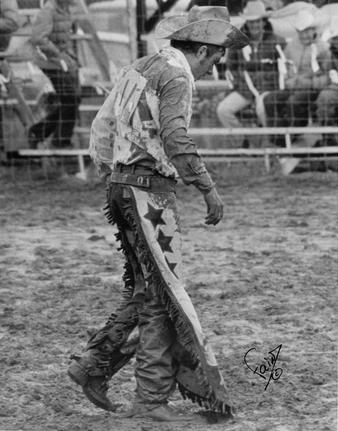 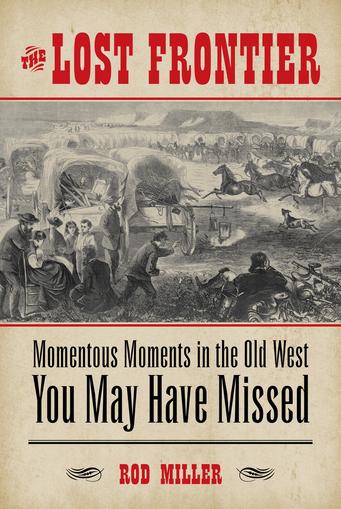 Writer Rod Miller has had a love for history—especially the history of the American West—throughout his history. His preferred subjects are those outside the well-chronicled incidents, preferring to look under the rocks and trash heaps of the past to write about important, but obscure, people and events that deserve, but have somehow missed, our attention.

He has written four books related to the history of the American West, as well as contributing to a nonfiction anthology and an encyclopedia.

Nonfiction writing of different kind will be found in magazines. Writer Rod Miller graduated from college many years ago with a journalism degree. But it wasn't until later in life that he started writing for magazines regularly.

Jesse Mullins, American Cowboy magazines's founding editor, got the ball rolling when he assigned Rod articles for the magazine. Since then, he has written for several publications and much of the time his byline will be found on the pages of some magazine, somewhere.

Writer Rod Miller after a particularly soggy splashdown in the rodeo arena.