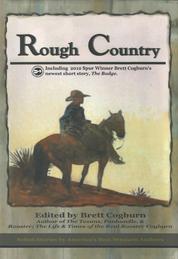 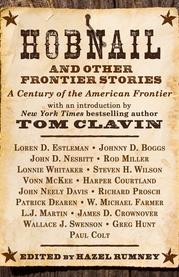 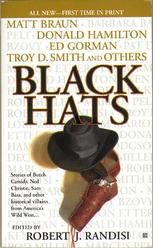 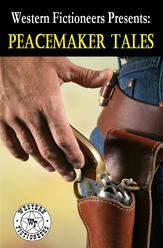 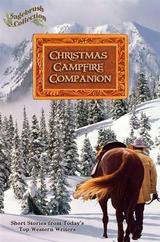 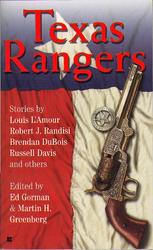 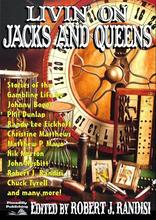 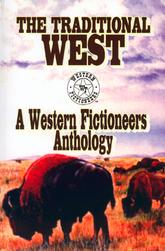 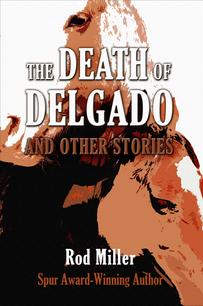 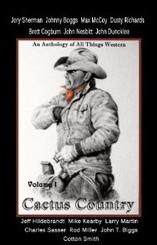 The Death of Delgado and Other Stories

Many of writer Rod Miller’s short stories are collected in The Death of Delgado and Other Stories from Pen-L Publishing. Most of the stories have appeared in anthologies over the years; some are published here for the first time. The book begins with “A Border Affair,” a Finalist for the Western Writers of America Spur Award for Best Western Short Story in 2006, and ends with “The Death of Delgado,” which won the Spur Award in 2015.

Saddlebag Dispatches magazine
Among its many offerings, Saddlebag Dispatches publishes short stories. Writer Rod Miller’s “Lost and Found,” featured in the Winter 2017 issue, was a Western Writers of America Spur Award winner. Other stories include the Western Fictioneers Peacemaker Award winner “Black Joe” in the the Winter 2019/2020 issue, and “The Passing of Number 16,” a rodeo-related mystery serialized in three of the magazine’s early issues.

​​Hobnail and Other Frontier Stories
Seventeen short stories by leading Western authors fill the pages of this anthology. Included is “The Times of a Sign” by writer Rod Miller, a tale of mules, jacks, horses, and thievery in the Old West.

“Play Dead or Die,” writer Rod Miller’s story based on true events from the Massacre at Bear River, is included in this anthology of tales featuring American Indian protagonists and points of view. Sales of this book benefit the Standing Stone American Indian Cultural Center in Tennessee. Troy D. Smith edited the anthology.

Edited by Spur Award-winning author Brett Cogburn, this anthology includes fifteen stories by well-known and accomplished authors along with many upcoming writers. Writer Rod Miller wrote “Short Fuse,” based on a true story of a Wyoming train robbery by Butch Cassidy’s Wild Bunch.

Livin’ On Jacks and Queens
Legendary western writer and noted anthologist Robert J. Randisi offers up a winning hand with fourteen never-before-published tales of the Old West, each revolving around the central theme of gambling. Among the stories is writer Rod Miller’s “White Face, Red Blood,” based on actual events involving the notorious outlaw Butch Cassidy. Originally published as an e-book. Livin’ on Jacks and Queens is also available in print.

Peacemaker Tales and The Peacemakers
These collections include Finalists and Winners for the Western Fictioneers Peacemaker Award for Short Fiction. Included is writer Rod Miller’s Spur Award-winning—and Peacemaker Finalist—short story, “The Death of Delgado.”

​​The Traditional West
Western Fictioneers, a consortium of Western authors dedicated to the preservation of traditional Western fiction, gathered stories from among their members for this anthology. Writer Rod Miller’s Spur Award winning “The Death of Delgado,” inspired by a real-life tragedy, was first published in this volume.

The late noted Western author Dusty Richards edited this compilation of short fiction from several award-winning authors. Included is writer Rod Miller’s story, “The Turn of a Card,” in which a happy-go-lucky cowboy with a weakness for gambling wonders what to do with his newfound wealth.

Christmas Campfire Companion
Port Yonder Press (since shuttered), original publisher of Things a Cowboy Sees and Other Poems, gathered Christmas stories from a group of today’s top Western writers for this anthology. “Silent Night,” a story of a cowboy’s struggle through a mountain snowstorm only to arrive at a seemingly abandoned town, is writer Rod Miller’s contribution to this collection.

Lone Star Law is an anthology of short fiction featuring stories by top Western writers. Rod Miller’s story, “A Border Dispute,” was a finalist for the Western Writers of America Spur Award.

​Westward
Actual events from Western history provide the fodder for Westward, a collection of short fiction by members of Western Writers of America. Rod Miller’s “The Darkness of the Deep” closes out the volume. Rafael Lopez murders a man in a mining town, shoots and kills a lawman, hides out in the mountains, disappears into the depths of a mine where he kills again, then mysteriously escapes and disappears. The story is based on actual events from Utah history.

White Hats and Black Hats
White Hats and Black Hats are companion anthologies featuring fictional accounts of real Old West characters; good guys in one volume and bad guys in the other. Unique among the well-told tales are Rod Miller’s accounts of Mormon gunfighter Porter Rockwell, whose story is recounted in both volumes, revealing two sides of one of Western history’s most unusual and controversial frontiersmen.

Texas Rangers
Texas Rangers is a collection of short stories featuring the legendary troop of lawmen from the Lone Star State. Included is writer Rod Miller’s gritty tale of a solitary Ranger on the track of a band of ruthless killers, “No luck At All.” 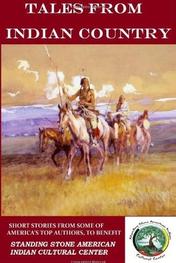 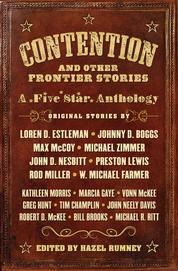 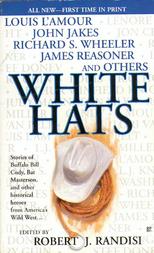 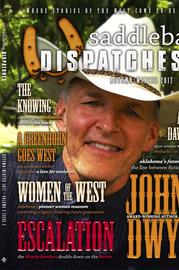 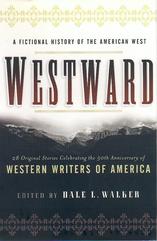